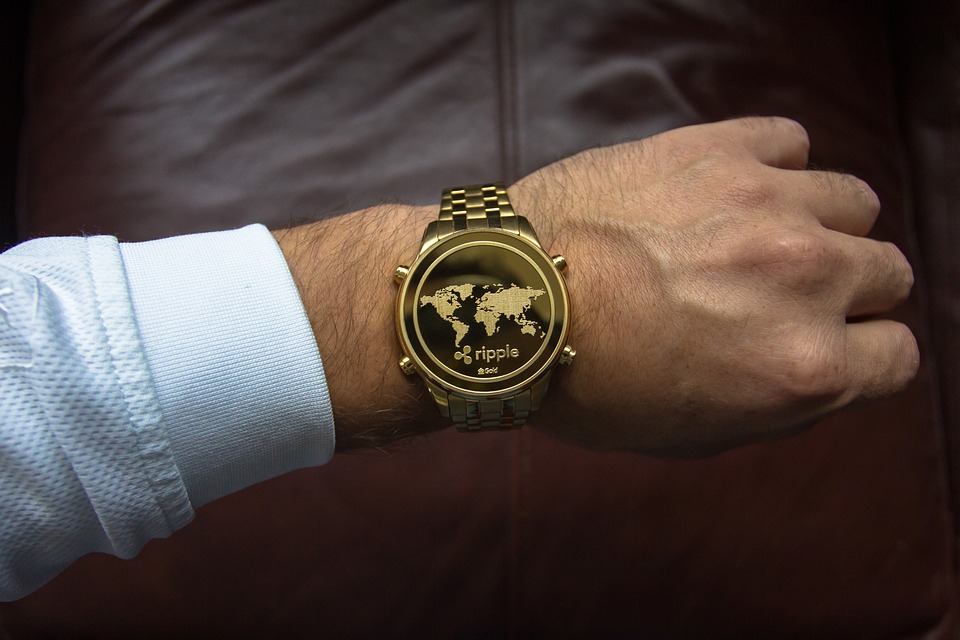 Ripple is the world’s third most popular cryptocurrency with a market capitalization that once exceeded $129 billion USD. Now, the cryptocurrency has reduced to .44 USD. Furthermore, it now holds the power to provide the highest long-term returns to investors.

Along with the popularity of the cryptocurrency, there are many confusions within the Ripple space that may come as a surprise to newcomers. With that in mind, we have combined the list of three things that you should know about Ripple.

At its core, Ripple has many differences as compared to popular cryptocurrencies like Bitcoin or LiteCoin. Ripple consists of two parallel developments: a transfer network called RippleNet and a cryptocurrency named XRP.

The Ripple Network helps to connect banks and other financial institutions in making payments and transfers much quicker than the old SWIFT Network.

The SWIFT Network can be viewed as an increasingly outdated method for making international transfers. Which help make cryptocurrencies such as Bitcoin and Ripple that much more attractive as future prospects.

Designed to handle no less than 1500 transfers per second, the network moves more quickly than any other means of transferring value for long distances.

The Future is Trade

Ripple has many functionalities that give it an edge over competing cryptocurrencies. Ripple’s main product is xCurrent, which does not use XRP at the moment. xCurrent has several salient features:

xTrade, another product of the Ripple network, enables the use of XRP within this network; making the network more efficient and user-friendly.

New enough to be used by most banks

Despite its popularity, Ripple’s use by any big bank to date is still due. There are many issues that critics highlight which are actively slowing Ripple’s fast adoption:

Ripple is unique amongst major cryptocurrencies due to it’s focused purpose and goal. It’s success is largely dependent on how fast it is able to use it’s inherent advantages by replacing the previous SWIFT protocol. It’s in all those currencies that are used internationally and makes the payment method much easier.