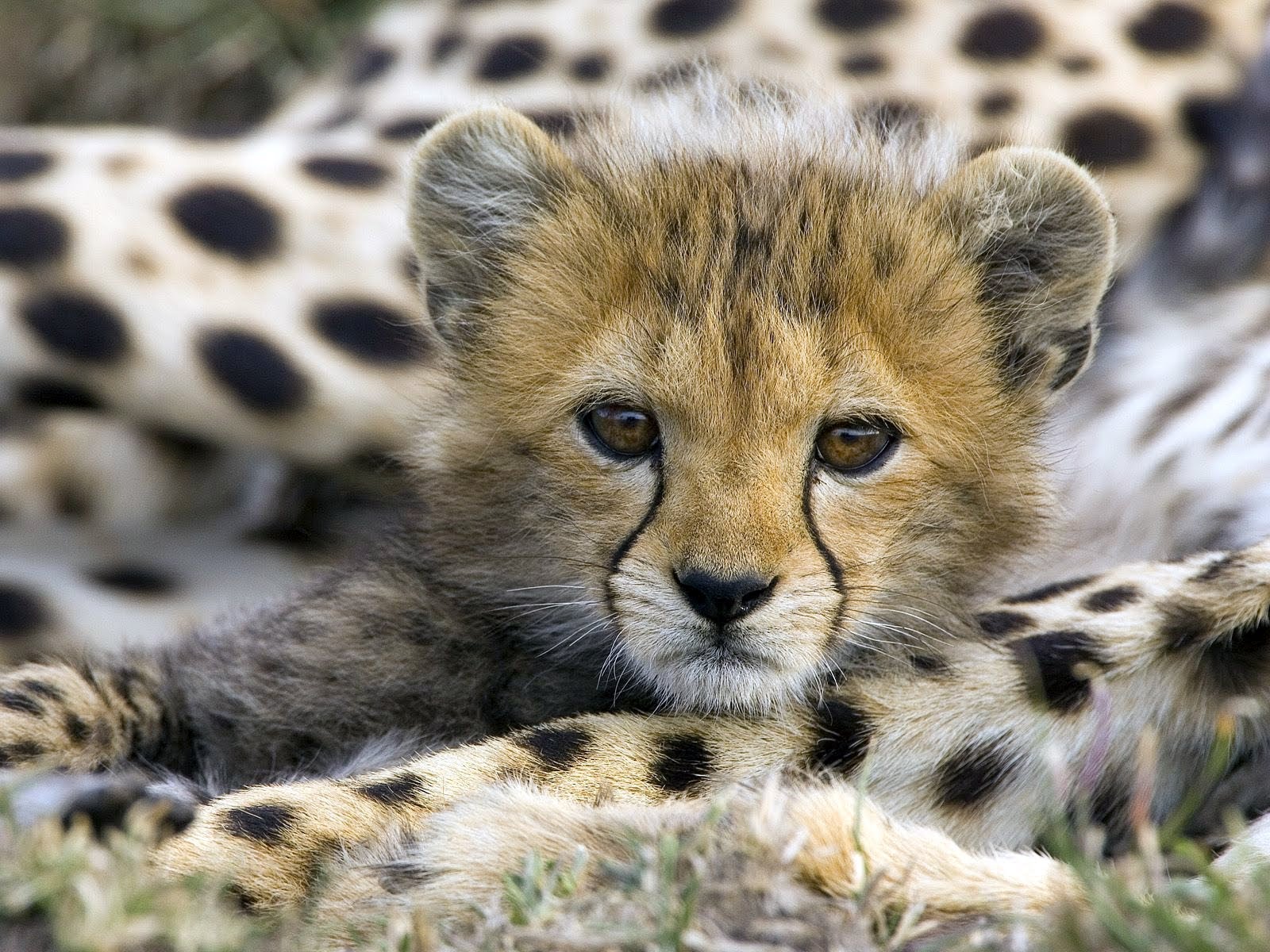 Various psychological studies have revealed that owning pets is beneficial for humans. Apparently, findings in the Journal of Personality and Social Psychology made known that ‘pet owners were happier and had greater physical fitness as compared to people without any pets.’

Equally important, it is so effortless for us to classify pet owners into two distinct categories. Cat lovers and Dog lovers! Nonetheless, did you know that some people fall in neither of these groups and call the most unusual animals, their pets.

You count keeping a unique bird in your house a big deal? Wait till you check out these pets and totally freak out!

Talk about hating Pakistani house lizards clinging upside down in our driveways – your mom will disown you if you wish for a bearded dragon as your pet!

Apparently, bearded dragons are very common pets across the world. Also known as pogonas, they can change the color of their beards. How cool is that? Moreover, they can fill up their throats with air and hence stick out the scales to scare off enemies.

Am I going to keep one? I don’t think so!

Nevertheless, if you decide on petting this reptile, here’s a tutorial which will be really helpful before you actually go ahead with the plan.

Interestingly, our childhood nursery rhymes favorite ‘hoot-hoot owl’ is big in Japan as a tamed pet. The trend shows that Tokyo has many ‘owl cafes’ where Japanese, as well as tourists, can go and indulge in ‘healing entertainment’.

Does it sound astounding or what? Owl cafes allow people to interact with different species of owls where you can pat them, play with them, take pictures and feed them. Hence, now we know where love for owls is originating from for people to pet them in their houses.

Hisss hissss snakes as pets? Well, maybe not the most conventional pets, however, some people love keeping them at homes. I don’t think snakes can ever be tamed and their main attraction remains their charm and fear. Nonetheless, ask snake owners and they will reveal their true feelings about them in a better manner.

For this reason, the famous Pakistani pop singer, Rabi Pirzada was recently caught with keeping exotic animals in her adobe as pets. Surprisingly, the Shor Sharaba diva owned not only cobras and pythons, but also crocodiles and lions!

In an interview with the Express Tribune, she stated, “My pets love me back too. Whenever I enter my room, I can tell that they are happy to see me and I try my best to look after them personally as they are familiar with only me.”

At least now I know reptiles have feelings!

Really? A poisonous arachnid as a pet? Definitely not on top of the list of my pets, but hey! Everyone is unique and so are their choices.

Apparently, it takes a lot of effort and knowledge to own a scorpion. Why you ask? To summarize, out of 1500 species of scorpion, 100 of them have poisonous stings which are extremely harmful for humans.

On the other hand, the number of scorpion pets across the globe has significantly increased in the recent previous years.

Believe it or not, people love big cats to the extent that they simply cannot resist keeping them in their houses for fun. Not long ago, boxer Floyd Mayweather was seen with his pet tiger in a crowded hotel room. For this purpose, a lot of animal rights activists popped up to fight for the poor animal’s wildlife rights and claimed it was being mistreated.

In my opinion, I think some animals only belong in the wild.

Finally, this category definitely tops the whole list of pets!

What’s better than owning free pets? Meet Navratan Harsh from India who is obsessed with house lizards to say the least. Consequently, he loves feeding them, playing with them and even caring for them. Above all, he sticks them on his body for fun and even puts them in his mouth. Eww, right?

Here’s a fun video for all lizard lovers!