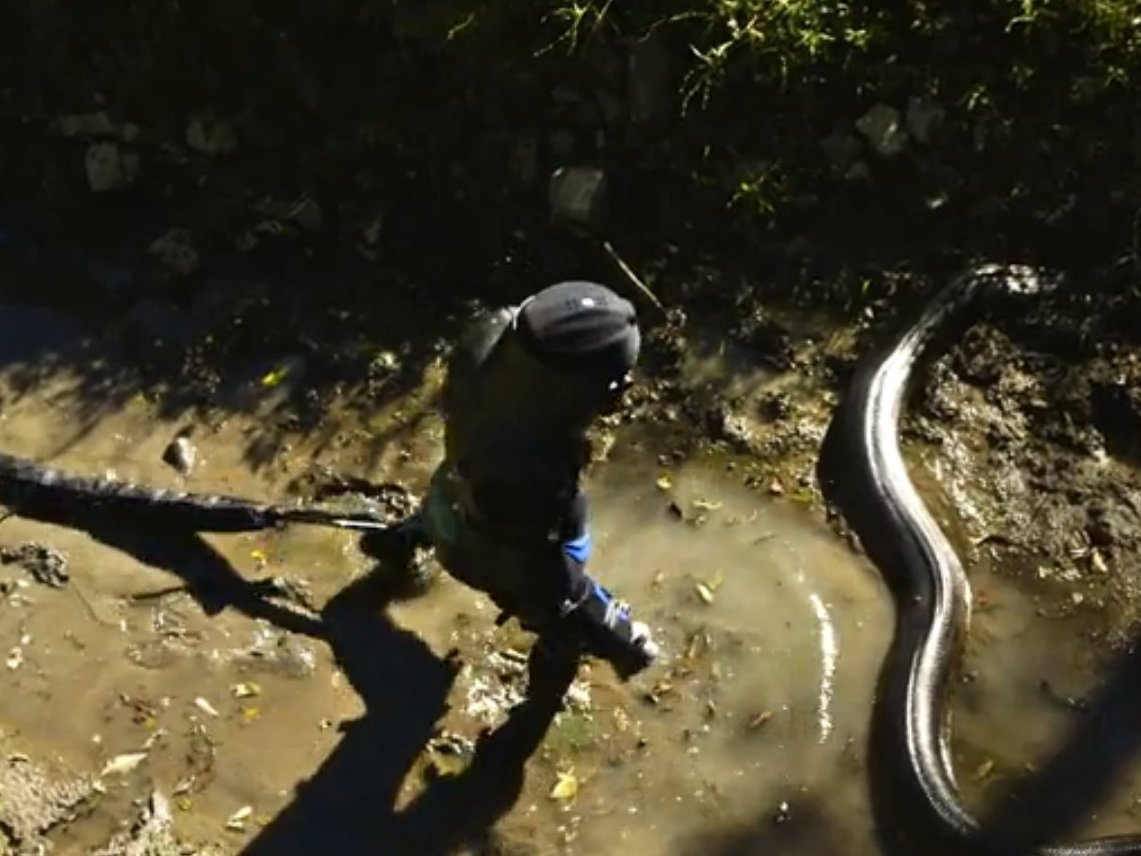 We know click bait when we see it, and this one had us fooled. A farmer in Indonesia has been eaten by a giant python – yes, literally, eaten alive by a giant python. It’s fair enough to say that everyone’s favourite google search (“Can a snake eat a grown man alive?”) seems to come up with answers that are generally true, but there are exceptions as in this case: Yes, snakes can eat adults, although it’s very very rare and actual documented cases are few are far between if you ignore the Anaconda movies.

Experts have said that the man, a farmer based in Indonesia, may likely have stumbled into a trap set for another animal, as human beings are not generally considered to by the python’s meal of choice. We’ll leave it up to you to decide.