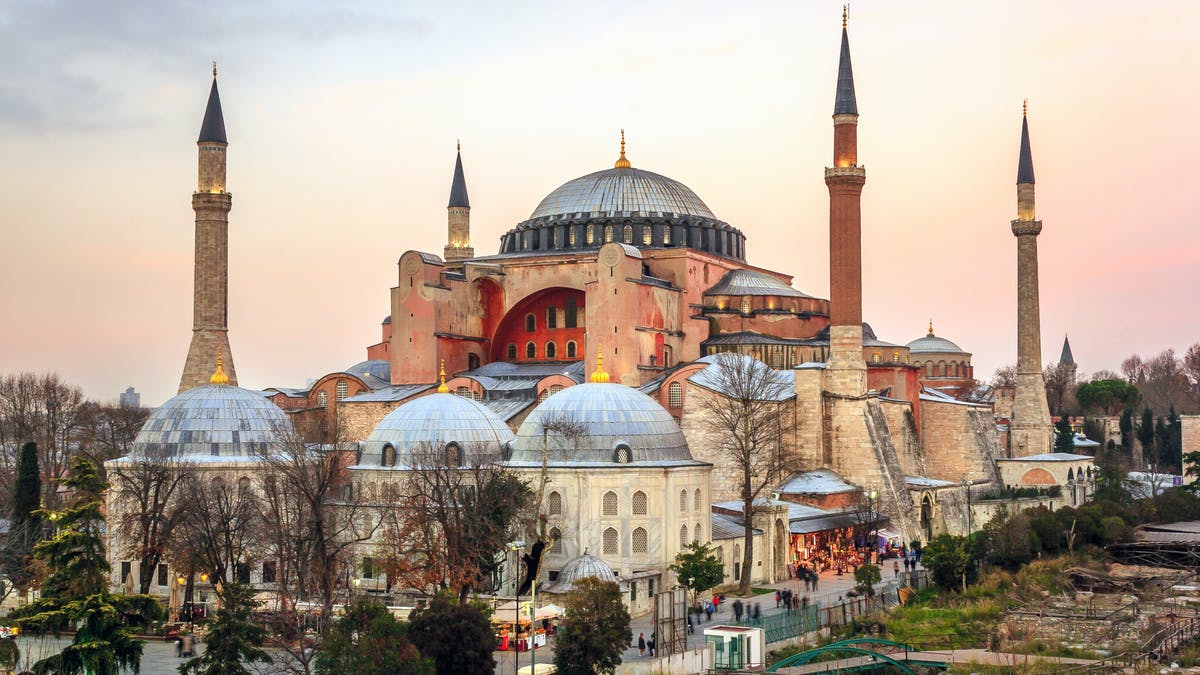 Islam has attracted quite a lot of attention recently. However, not all of it has been positive. Rather, a lot of attention has been focused upon negative aspects such as terrorism which have attached themselves to the beautiful religion that is Islam. Of course, the only way this can be dealt with is by delving deeper into the folds of religion and attempting to gain a deeper understanding.

We need to understand Islam. Today I want to take this opportunity and tell you all that Islam is all about peace.

[2:190] “You may fight in the cause of GOD against those who attack you but do not aggress. GOD does not love the aggressors.”

The Quranic verse mentioned above is quite clear in its teachings. Fighting is unfavorable in the court of Allah. Unless you are fighting in the cause of Allah’s teachings. Interestingly, even the Prophet Muhammad (PBUH), has given explicit instructions to be followed in the advent of war.

For instance, cutting of trees, harming women, children or old people, destroying temples or churches, enforcing Islam and other such acts have been strictly forbidden. Moreover, through the implementation of these principles even the act of war has been rendered to something much more humane.

To err is human, this much is for sure. However, perhaps one of the most enchantingly beautiful things about our religion and about Allah is the aspect of forgiveness. Even after spending an entire life in transgressions, if we were to repent with true sincerity, Allah Almighty would forgive us Insha Allah, as is evident from the Quranic verse above.

Treatment of the Poor

[76:8-9]”And feed with food the needy wretch, the orphan and the prisoner, for love of Him (saying): We feed you, for the sake of Allah only. We wish for no reward nor thanks from you.”

This Quranic verse is an embodiment of the teachings of the Quran that encourage Muslims to ensure they look after those who are less fortunate. Indeed, one of the main principles of Islam is charity. However, the intentions are very significant in the reward granted by Allah and this should never be forgotten.

[2:195] “And spend of your substance in the cause of Allah, and make not your own hands contribute to (your) destruction; but do good; for Allah loveth those who do good.” – Al Baqara

In direct contrast to the image being portrayed around the world, Islam is a religion in which free will of every individual is held in high regard. Muslims are bound by the teachings of Islam mentioned in both Quran and sayings of the Holy Prophet Muhammad (PBUH) to ensure they do not enforce their own beliefs on anyone else. Moreover, this isn’t confined to the imposition of teachings of Islam upon Muslims alone. In fact, Muslims are forbidden to impose the religion of Islam on non-Muslims as well.

[Surat al-Ma’ida, 48] “We have appointed a law and a practice for every one of you. Had God willed, He would have made you a single community, but He wanted to test you regarding what has come to you. So compete with each other in doing good. Every one of you will return to God and He will inform you regarding the things about which you differed.”

The Quranic verse mentioned above shows immense importance placed by Islam on both freedom of thought and free will.