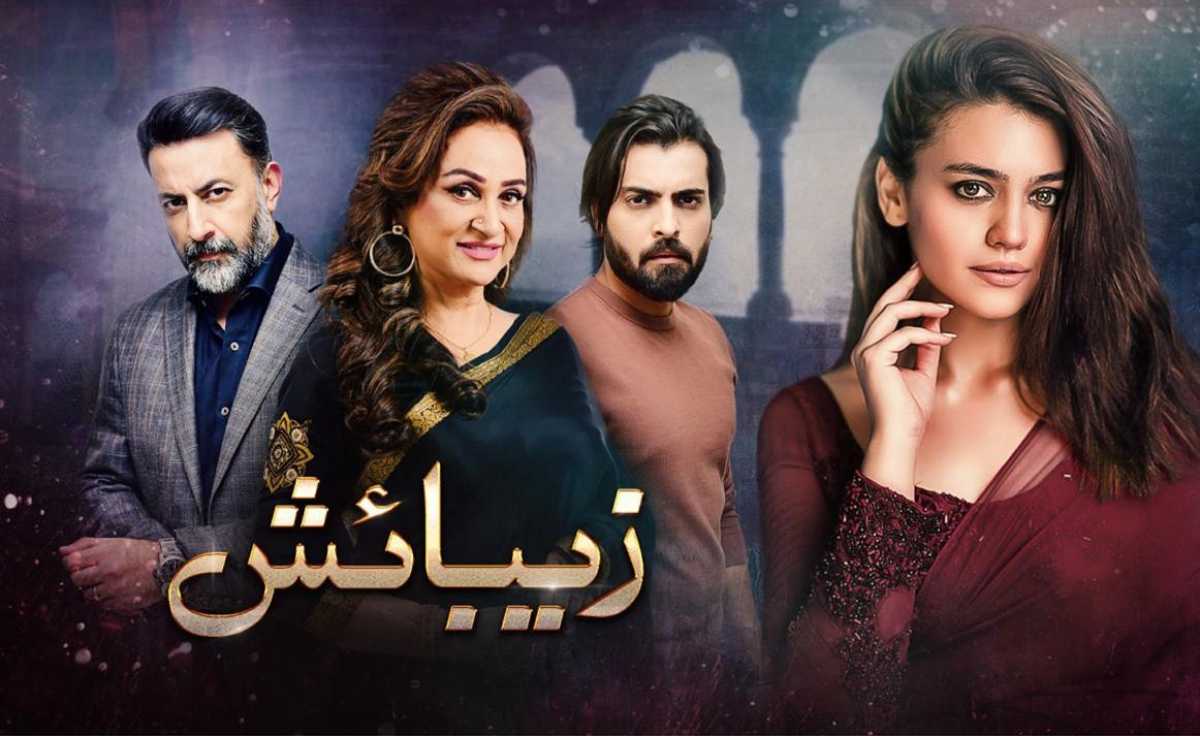 The Pakistani Media Industry is producing visual content on a regular basis. While most of it gets appreciated and an increase in fan following, the truth is, others don’t. Every year, a bunch of drama serials perform really well, get good ratings and become the talk of the town. However, some dramas totally fail to portray the real essence of the topic.

This year I am going to rate all dramas from 2020 in a list of Hot or Not! Checkout which dramas stomped the yard and which ones didn’t make the cut.

Kashf shows a story beyond the typical saas, bahu and husband feuds. Interestingly, Hum TV has produced a drama about a girl who can see everyone’s future in her dreams. While Kashf helps the masses take the right decisions based on her dreams, on the other hand, her sister teams up with her enemies to take her down.

Zebaish reveals a clash of fame, fortune, and a dark side. Significantly there are two different worlds in the drama. Both show a visually pleasing side. Moreover, twists and turns make it interesting to watch.

This drama series is based on a middle-class, happy couple. Unfortunately, greed for money and status takeover the wife, and their happily married life faces the test of time. Zahid Ahmed forcefully opts for a second marriage by his first wife. What happens next should be watched on the screens.

Again, this drama serial discusses a very important social topic that most of us either ignore or misunderstand. Apparently, Saraab shows a schizophrenia patient and how her family mistreats her and takes wrong decisions about her future. Further worsening her symptoms. This drama is a must watch.

The great Imran Ashraf has written Mushk and has taken the lead role in the serial too. Clearly, this drama is gaining the spotlight it so perfectly deserves. Interestingly, the story is about a girl from a conventional Pakistani family who enjoys studying abroad. In short, while she has become open-minded, the truth is that her family is unchanged in every way.

when a young pretty girl rejects a suitor, he becomes furious and conspires against her. In addition, he does something very immoral and insane which ruins her life. But this is just the beginning.

Sabbat is packed with deep life lessons everyone needs to learn about. In my opinion, this drama serial started very nicely. However, it is dragging and the story is deviating from its core issue. Based on 865 public reviews, Sabbat deserves no more than 2.9 stars.

If friends stabbing in the back in a poor manner had a name, it would be Qurbatain. The story is typical, the acting skills are poor. Need I say more?

Joint destiny between cousins? Another typical drama showing domestic issues. Two cousins marry the same dude and keep pushing eachother away from their husband. The cherry on top? A male family friend eyeing one of the girls! We need new inspirations. These ‘shaadi’ type dramas need to end.

A single mother and her daughter face hardships in the male dominant society. Apparently the story seems nice. However, when you watch the daily dose of sadness and drama, it just gets on your nerves.