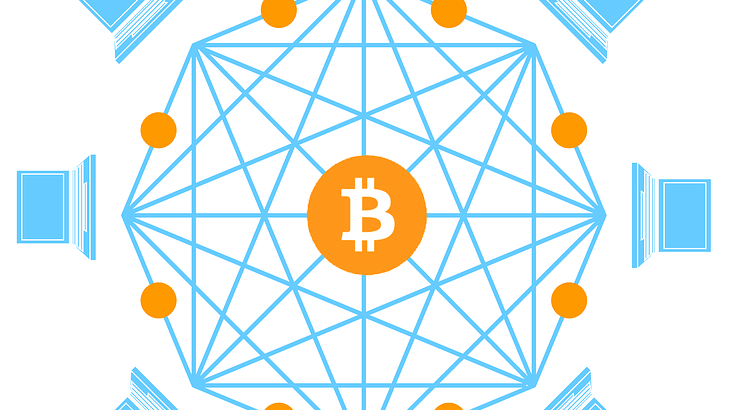 Blockchains came with a myriad of promises; both big and small. From structural re-engineering of the global economic order around egalitarian values to a simple functionality allowing us the ability to pay for local goods without need for intermediary financial institutes. In theory, this promise still holds its ground. However, despite the massive expansion (and correction) of the cryptocurrency market over the last two years,  blockchain technology has still to fully reach its potential in terms of real world applicability.

One of the great potential uses of blockchains and offshoot distributed technologies is their viability as good solutions for a variety of a data settlement scenarios;  none more critical then interbank settlement.

At their most basic, blockchains are semi-automated clearinghouses that function as per clearly defined algorithms to verify the authenticity of certain transactional claims. That might be a mouthful for those new to the technology, so let’s analyze the ways and means through which blockchains such as Bitcoin provide (potentially) a competent protocol for interbank settlement.

The Classic Problem of Interbank Settlement

For anyone who has had the (mis) fortune of transferring funds through international banks,  it goes without saying that the process is long and arduous for all stakeholders.. The modern day Society for Worldwide Interbank Financial Telecommunication (SWIFT) protocol cut down on previous transfer times but has not adapted to meet modern day expectations of instant, secure international wiring. The basic reasons for this delay in wiring money revolves around the prevalent procedures for interbank settlement:

How Blockchains Fill in the Gap

Blockchains such as Bitcoin have shown to be strong potential candidates for viable, legal data (financial) settlement platforms. They may potentially  replace banks as clearinghouses for financial and contractual settlements of all types. Here are some inherent benefits of the technology:

Real-Time Gross Settlement Systems (RTGS) are already prevalent at the national level in most countries. These enable low-cost (often free), instant payment and settlement across nationally operated banks. However, changing exchange rates and the sheer breadth of banking stakeholders means that such a system is still very difficult to operate at the international level.

Another issue is that of security, which justifies the prospect of decentralised data settlement at the national level despite the presence of RTGS. Centralised RTGS can be taken down through a series of dedicated and focused cyber attacks, potentially decapitating an entire country’s financial transaction protocol.

This, of course, would be much harder on decentralised systems such as those using blockchain technology. BitTorrent, as an example, is extremely hard to take down due to it’s decentralised peer-to-peer operations across millions of computers. This makes the prospect of a decentralised, distributed RTGS an attractive solution at both the national and international level.

The banking sector at large has been exploring the possibilities of blockchain technology for half a decade; it is just a matter of time until we see significant real world applications of it’s true potential..