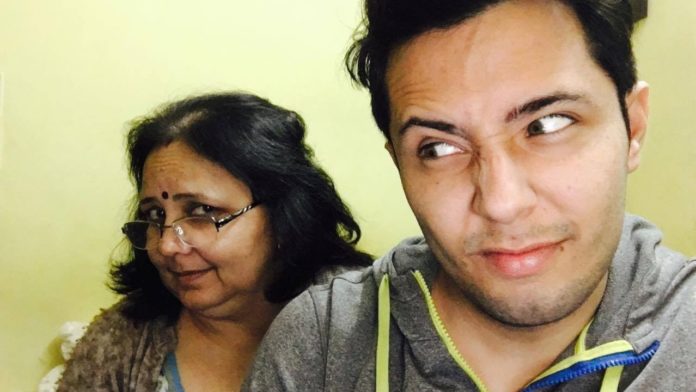 Desi parents love their kids to death and, one way or the other, spoil them rotten! Indeed, hands-on heart, I am one of them!

However, this doesn’t mean that they don’t expect the best from them at all times. Surprisingly, the magic words are inherently drilled in all the children.

Interestingly, when it comes to our parents apologizing for something they did wrong, all sorts of sorry don’t come out easily.

Significantly, in fact in most of the cases, they don’t come out at all but, that doesn’t mean they don’t feel guilty!

In order to do so without making it too obvious, they have come up with ingenious ways of saying sorry without actually saying it. In relation to that, here are the top ones!

Bringing in Your Favorite Food as a Peace Treaty!

For example, in contrast to a peace treaty signed by two countries, desi parents have a weird way of signing off the deal.

To demonstrate, instead of coming up, front and saying sorry, they will try to cajole you by tempting you with your favorite meals!
You (think it) and it is there!

Consequently, desi moms love to present a fruit platter as a sign of sorry and will insist on cutting it for you too. Trust me, I have been on the receiving end of such a deal many a times!

The Aftermath and Their Body Language

Preceding such food deals and bringing the fruit platter, you will notice a subtle change in your parent’s body language too.

Fortunately, this is the calm after the storm. Obviously, your parents are feeling guilty and want to show you how sorry they are.

For instance, they will try to be over-friendly and answer every question of yours, but be wary as this may not last for long!

Beyond the scope of normalcy, they’ll try to circle around you or sit close to you! Nevertheless, don’t be intimidated and play it cool as they are only trying to be affectionate.

They’ll Try to Strike Up a Conversation with You!

At the same time, you might notice that they are trying to strike up a conversation with you.

It may be something as simple as asking you to pass over the TV remote or asking how you are doing!

Clearly, they are trying to get your attention and let bygones be bygones.

On the other hand, this is a last ditch attempt by your parents as they are feeling the weight of it all and want things to get back to normal.

Nevertheless, one ingenious, guilt-ridden way of apologizing is to buy something for you which they wouldn’t get under normal circumstances.

A Hug and a Truce

At any rate, they simply want a truce with you without having to say sorry. Believe me, at this point, you should accept their unsaid apology and give them a big hug!

To summarize, our parents love us dearly and in the heat of the moment, they can be a bit harsh. At the same time, admitting that they were wrong can be tough on them, too. (Desi Parents’ Ego triumphs!)

With that in mind, they let you know that they are sorry in their own subtle way and it is up to you to decode it. 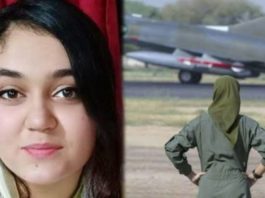