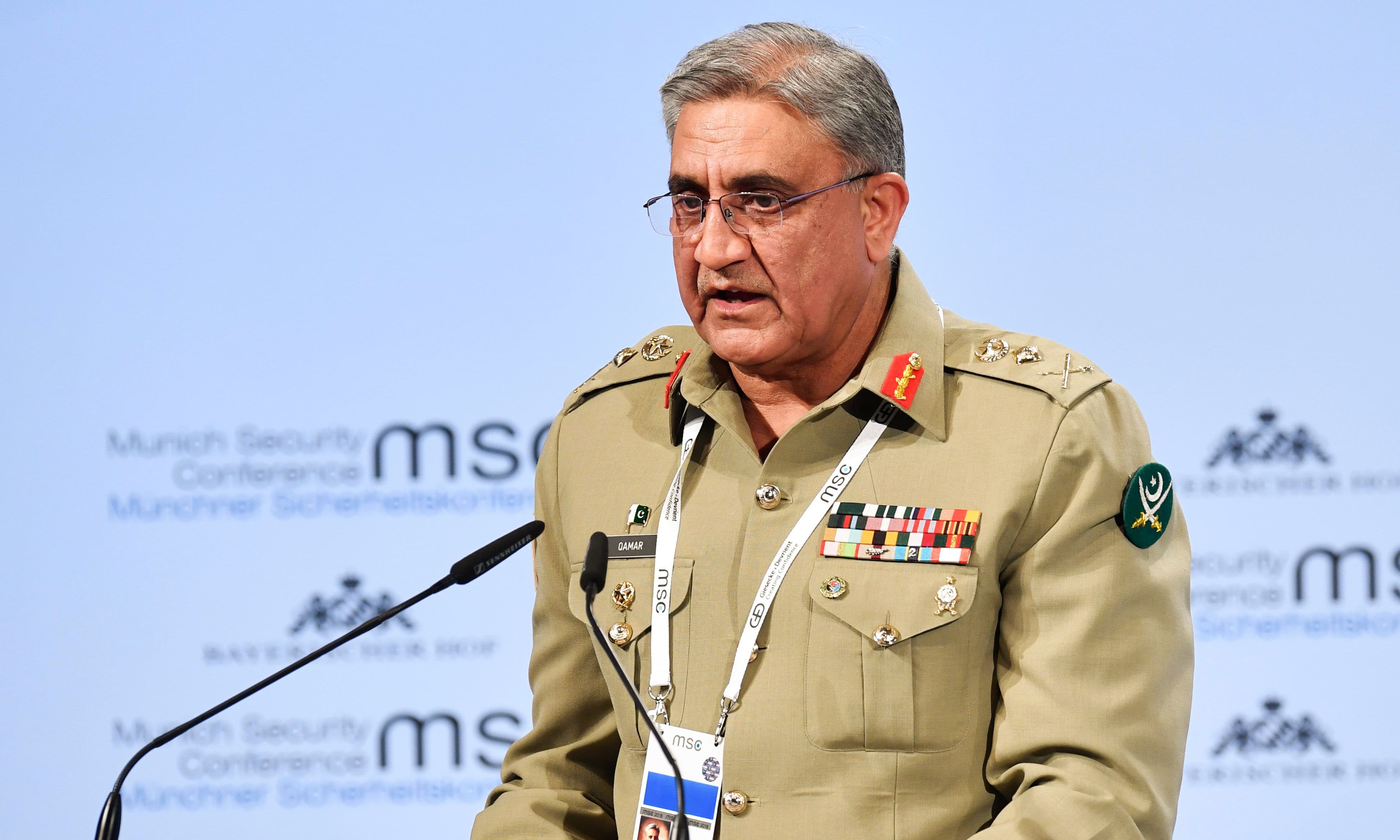 Despite continuous sabotage attempts, specifically via media channels, one thing is clear to even the most dim-witted: the brave soldiers of our Army are the very reason we rest easy in our homes today.

Devoting your entire life, leaving home at a tender age, surviving the roughest and toughest of trainings as well as conditions, offering your life for bullets to save those country-men you don’t even know – these things are definitely not for the faint of heart.

Pakistan has an aggressive neighbor, which is probably one of the reasons why our Army is so highly developed.

We have fought wars in the past, and while our beloved nation today has a level-headed leader at the top; rest assured our Army ranking 6th largest in manpower, is always ready to defend our country!

Just recently, our forces have proved yet again, our strength. This strength has been upheld owing to the wise investments made by our decision-makers to devote finances and acquire top-of-the-range equipment.

To those of us who have always been highly critical of the budget allocated to the forces: what do you think now? Have our soldiers not demonstrated they so rightly deserve it?

Pakistan Army is among the top contributors to UN peacekeeping missions. This is for sure, one of the lesser known facts owing to widespread negative propaganda.

However, Pakistan’s efforts have been recognized by UN and Pakistan Army has the honor to have received the highest number of medals from UN itself.

Not only that – our Army has proved that it’s among the most progressive in the world by promoting females to the rank of Major Generals. This in itself is a huge achievement.

It shows the world that we as a Muslim nation respect and regard our women, promoting them on the basis of merit, shoulder-to-shoulder with their male counterparts.

Major General Shahida Malik was the first female to reach the honored rank of a two-star general. We sure are proud!

We have all heard news anchors and analysts creating hue and cry over the fact that most of the budget is allocated to our Forces. Nevertheless, when compared to other countries who invest heavily on their soldiers, Pakistan actually spends very little.

The Al-Khalid tank was developed jointly with China in the 1990s. It is rightly dubbed as “Military’s armored fist”.

Here’s a video link to have a 360 degree view of the beast:

Suicide rates have escalated in armed forces around the world. However, the courageous soldiers of our Army have never had to resort to any such means. They know they’re fighting a war based on pure motives rather than to progress selfish interests, and this is what fuels them forward.

The composition of our Army is a testament to the fact that we as a nation are accepting of different races, cultures and religions. Numerous non-Muslims have risen to high ranks in Army including Sikhs and Christians.

Pakistan Army – we salute you!