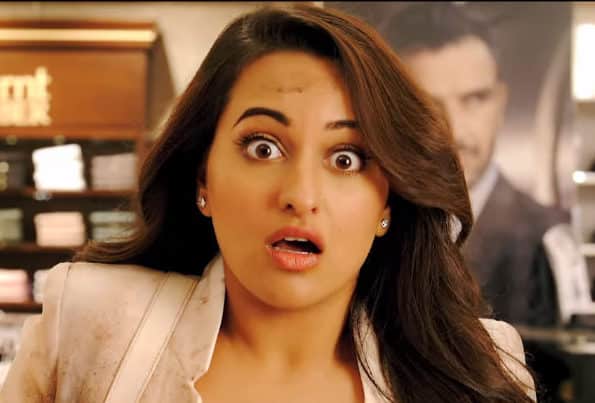 The masses of the world without a second thought deem Hollywood to be the real deal when it comes to fame, fashion and money. They are not wrong! Nevertheless, assuming that Hollywood alone is the Mecca for all the riches and wealth is not true either. Believe it or not, its neighbor rival Bollywood is not so far off in the game!

While Bollywood can’t cease to produce blockbusters like Simmba and Padmaavat and who knows what they have in store for all the fans in 2019- the big stars will keep sizzling and will surely create an even stronger space in the Forbes List.

As of now, let’s take a sneak peak beyond just glitz and glam and witness which Bollywood Celebrities own the most heaps of moolah!

With masterpieces like Dabang 2010, Bodyguard 2011 and Bajrangi Bhayijaan 2015; Salman khan aka ‘Salloo Bhai’ has plastered himself on the Forbes List as the richest Bollywood actor with a net worth of Indian Rs 2.5325 crore.

Since he charges no less than rs 0.6 billion for a feature film, why would you expect this 53 year old Indian actor to be anything other than the King of the Industry!

Not a traditional celebrity as Kohli’s paydays come directly from the cricket pitch, this world renowned athlete owns rs 228.09 crore, all owing to his hard work and dedication.

With a whopping 25 million plus fan following not only due to his legendary batting, but also because he recently tied the knot with a leading Indian Bollywood actress Anushka Sharma; Kohli is set on creating an empire for his family!

The Khilaadi of the Bollywood cinema charges no less than 30 crore for a feature film and no wonder he has landed the 3rd spot in the Forbes list with a whopping rs 185 crore in his pocket!

Although he has made appearance in more than 100 films in Bollywood, his investments in other businesses mostly keep his cash on the multiplying role.

Landing a firm 4th spot in the Forbes List from the Bollywood is none other than Deepika Padukone.

Rightly so, after endorsing numerous top national and international brands as well as creating a gigantic fan following after her latest feature film Padmaavat, Deepika is setting goals for her fellow actresses.

An accomplished Bollywood actor, director and producer, Aamir Khan is the perfect combo of class, fun and intelligence. His net worth is rs 97.5 crore!

Aamir Khan might not be on the screen front as he prefers directing and producing blockbusters like Taare Zameen Pe, nonetheless, news is taking social media by the storm where it’s heard that Aamir Khan will be taking over the Indian version of the legendary film Forrest Gump.

The movie will be named ‘Laal Singh Chaddha’.

Let’s hope he lives up to the original’s script and well, Tom Hank’s acting!