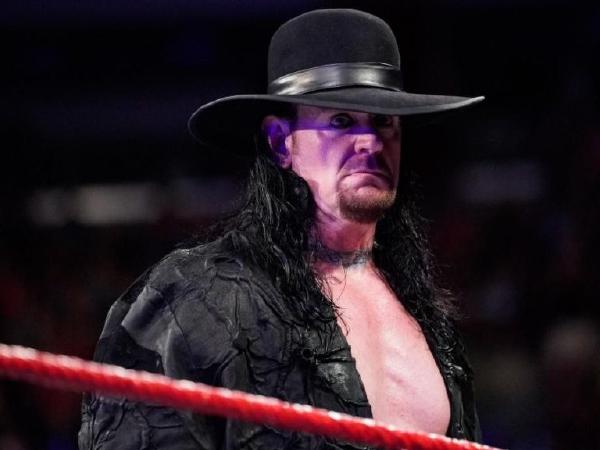 After 27 years of being the face of the WWE, the Undertaker has called it quits. The Undertaker hung up the boots after his main event match with Roman Reigns, which he predictably lost to give Roman Reigns the last minute push (rather unsuccessfully as fans hate Roman even more) but also to gracefully wake out on the biggest stage of them. Scheduled to have his second hip replaced later this year, there is little doubt that we may never see Taker again in a full fledged WWE match.

For most fans, this is a blow that they may never truly digest: the Undertaker has been the WWE’s link with the past. The 90’s, 2000’s and 2010’s saw many great names come and go from one organization to the next, but Taker stood his ground as the biggest star in the WWE. While The Rock and Stone Cold Steven Austin may have witnessed more popular peaks during their careers, virtually no wrestler since Bruno Sammartino has had the prolonged stint of being a main event player quite like the Undertaker. So will we miss about the Undertaker the most? Here’s a short recap:
The Entrance

Is there a greater show on Earth? The Undertaker’s entrance – theme music, lighting, pyrotechnics and all – is one of the greatest sights in entertainment. The WWE tends to take it a notch further during pay per views – so you might want to check out some wonderful and eerie entrances from previous WWE PPV’s to get your nostalgia juices flowing.

Paul Bearer and Undertaker are forever etched into American pop culture as one of the more eerie sights in television history. Bearer’s shrill high pitched voice and forceful overacting are a unique act you probably haven’t seen anywhere else.

For a guy billed as nearly seven feet tall (real life height 6’9) the Taker had some truly remarkable agility. Whether it was the walk on a rope or the leaping clothesline onto the ring apron – the Taker took showmanship to new heights for big men.

The Undertaker has more memorable matches than any other wrestler in history. Having been billed against all main event wrestlers except perhaps Sting and Goldberg, the Taker made sure that his biggest matches always had that little bit of extra oomph. Case in point: the Hell in a Cell match with Mankind – touted by many wrestling insiders as the most important match in WWE history.