Cricket fever is real you guys!

There are a total of six franchises forming the PSL team squad 2019 with truly exciting names:

PSL 4 took off with a fantastic opening ceremony on the 14th of February 2019 and is scheduled to conclude on the 17th of March, 2019.

The T20 tournament will begin with initial matches taking place in Dubai, Sharjah, Abu Dhabi and UAE. The final eight matches will take place in Karachi.

Captains of all six teams can be seen with the prized trophy in the midst in the picture below.

As evident – HBL has signed on as the lead sponsor for PSL.

Composition of the Teams

What’s admirable about the entire endeavor is the promotion of real-life deserving cricket zealots. Through the composition criteria for teams, people with talent are picked up, brought forward and given a chance to achieve their dreams.

PSL while fueling the cricket fever is also playing the vital role of uplifting the image of our beloved country worldwide. The main objective is to restore the perception of Pakistan through promotion of sports and unleash the real aesthetic image of Pakistan! 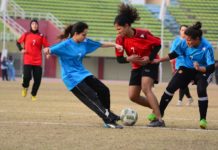 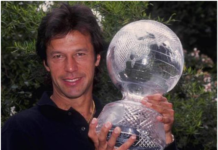 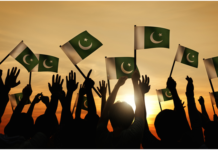