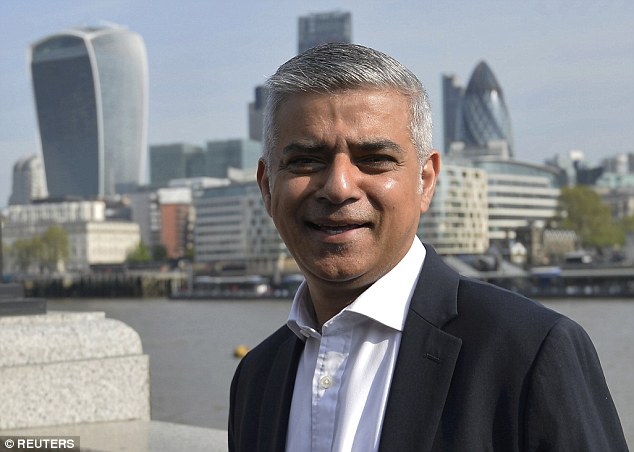 There exists – for reasons many – a love/hate relationship between the Pakistani diaspora and those (un)lucky enough to be settled here in the motherland. For all the western union transactions we owe them, we still haven’t been able to muster up the resolve to ignore the appalling quirks of our Englistan-settled Uncles & Aunts. So here it goes: a short list of peculiar traits of the Pakistani Diaspora, which can alternatively be titled as ‘5 Facts which prove Pakistani Immigrant Families are Crazy AF’.

Yes, in terms of art, music, movies, these guys are pretty much stuck in the 90’s. They think Kumar Sanu is still a thing and they would rather listen to Raja Hindustani remixes than a track Amit Trivedi, Coke Studio or AR Rahman. Funny enough, their choices in American movies and music is perfectly normal.

Yes, we have all met those Desi families living abroad who have stopped connecting with their homeland many years ago. Although they go on to live relatively successful careers abroad, their only source of knowledge about Pakistani are their lesser able family and friends in various villages of central Punjab. That’s why they’ll ask you the craziest shit this side of the Atlantic: Does Pakistan have DSL? When will people start watching DVDs instead of VHS cassettes? How will I be able to contact you when you return to Lahore – are there mobile signals where you live?

This isn’t surprising. For a generation that left Pakistan during the times of Bhutto and Sharif, you can’t help but understand their loathing of these two, combined with their infatuation with Imran Khan. They will miss out on Dada Abu’s funeral because you know – work and all, but PTI dharna? Book them tickets!

A white supremacists dream: an under confident brown man in constant Fight-or-Flight mode. The inferiority complex runs deep with the average desi in foreign lands. You can attribute it to the post colonization syndrome or any range of other factors, but there is a definite shortage of tennis balls in the self-belief department.