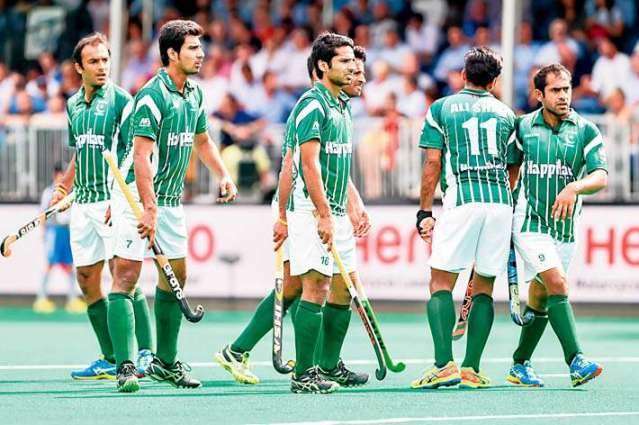 Hockey in Pakistan has been played since times immemorial. With cricket being the most popular, field hockey comes in at a close second. Other sports like polo and squash are also wildly popular.

The motif of the Hockey team of Pakistan is:

Some Facts to begin with:

·         While the sport was introduced to the region by the British, it soon became a local favorite.

·         The Pakistan Hockey Federation was established soon after Independence, in 1948.

·         The team played their first official game and tournament against Belgium on 2 August 1948 and   emerged victorious.

· Pakistan holds a number of prestigious awards including Gold Medals at the World Cup.

At one time, Pakistan rose to the top in Hockey World Cups and Olympics alike. This was labeled as the Golden Era from the years 1970 to 1995. After the Golden Era of Hockey for Pakistan, the current state of affairs is pretty dismal.

While at one time there were discussions regarding Pakistan hosting the Hockey World Cup, on the downside, 2018 scored not a single win for us!

The hockey team of Pakistan presently, is in dire states. This can be attributed largely due to the lack of funding from previous and current governments which leaves the progress of the team in virtual handcuffs. In this regard, it is pertinent to mention the tireless efforts of the President of Hockey Federation who interjected his personal funds in order to ensure the team was able to play for the Champions Trophy in Netherlands.

The beginning was a triumph for Pakistani team where Pakistan won the triangular series opener against Oman and later Japan. However, in the final, Japan succeeded with a score of 3-2 to win the game.

Pakistan stood 7th  in the Commonwealth Games. They were held in the Australian city of Gold Coast in April. Nevertheless, what was quite encouraging about this particular series was the fact that Pakistan did not lose any game in the 10 nation event. Quite commendable!

The Champions Trophy was an embarrassing affair. To begin, India got the better of the Pakistani team! The score was 4-0 in favor of the Indian team. However, this wasn’t our only defeat. We also lost to the Australian team (score was 2-1), to Netherlands (score was 4-0), and Belgium (score was 4-2).

The only game we did manage to win was against Argentina with a score of 4-1 in favor of Pakistan.

Pakistan finished at the 4th position in Asian Games. The scores of Pakistan’s team were pretty impressive with a 10-0 defeat to Thailand, 10-0 defeat to Oman and a 16-0 defeat meted out to Kazakhstan. Pakistan also won against Malaysia by a 4-1 margin and Bangladesh at a 5-0 margin.

The Asian Champions Trophy too was quite an encouragement to the otherwise dreary year of Hockey. Pakistan was declared a joint winner with India.

Pakistan has won the World Cup four times and thus, high expectations followed as the team went for the World Cup once again. Nonetheless, the result was astoundingly disappointing. The team stood at the 12th position.

We have the talent. All we need is determination and hard work to ensure our team is able to achieve the standards it truly deserves. The sky’s the limit! 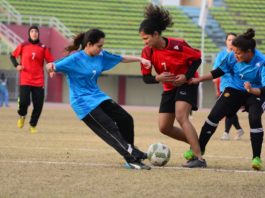 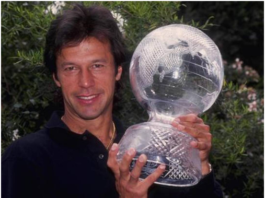 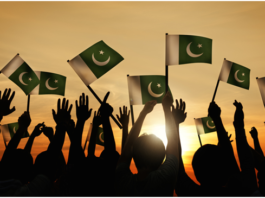