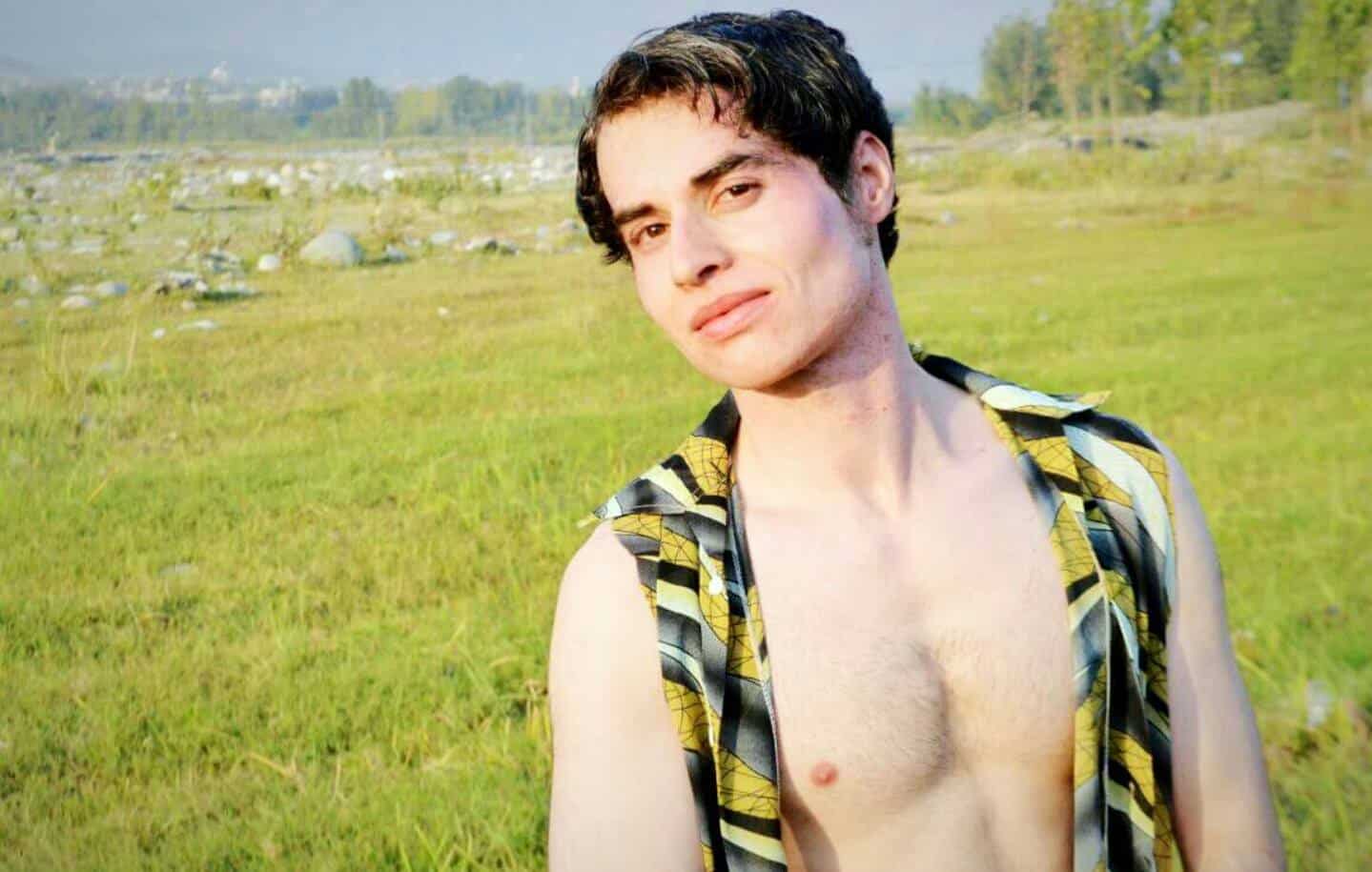 Being the unpredictable person that he is, Nasir Khan Jan never fails to surprise us with his unintentional or maybe intentional jokes and statements. He truly is a one-of-a-kind entertainer for Pakistanis who does not need any kind of introduction at all. All of us just know him.

What we also know is that no matter what he does, he always receives loads of praise as well as criticism from people all over social media.

Ever since he became a social media celebrity, he has always come up with like ways no less than chalk and cheese to entertain and attract as much attention towards himself as possible. There is no way that he would let any such opportunity cross by him which can get people to talk about him.

Hence, recently, Nasir Khan Jan replied to a tweet made by President Donald Trump expressing his disagreement on the President’s views:

Little did he know, he was starting a comical twitter outrage with a bunch of ‘Condom’ jokes! In all his seriousness, this is what Khan replied:

I’m sure he meant ‘condemn’ but how can twitter mafia let him off the hook without bashing him for every word that comes out of his mouth? Especially when he used the word ‘Condom’?

A LOT of people replied to his tweet in the most hilarious ways possible.

Behold! There are quite a few ‘condom’ jokes coming your way!!!!

While some took this lightly, some were adamant that he did this on purpose!

And some people couldn’t help but act as if they are the most innocent human beings on earth!

Some people believed that Nasir Khan Jan is surely smarter than Trump!

Yet again, surprisingly, Nasir Khan Jan stayed adamant on his statement and tweeted that no matter whether he writes ‘condom’ or condemn’, as long as everyone understood what he meant, he doesn’t care about the trolls!

While some people support Khan on his courage to speak against Donald Trump’s statement, some just can’t stop trolling the guy. Despite the incredible cause that he was talking about, the only thing we cared about was the one word he spelled incorrectly!

And we did not let it go without letting the world know.

Whether it’s world politics or sports; Nasir Khan Jan does not shy away from expressing his views on social media. Just like these couple of tweets that he shared after the dreadful PAK VS IND World cup match.

No matter how much we might joke around about his use of ‘condom’, we have to agree with Nasir Khan Jan on this one. War is not the solution!

Despite it all, one thing is for sure. The guy speaks from his heart and is absolutely true to his followers about his views. He is never afraid to speak out his mind and he has always welcomed hate but replied with love and laughter!