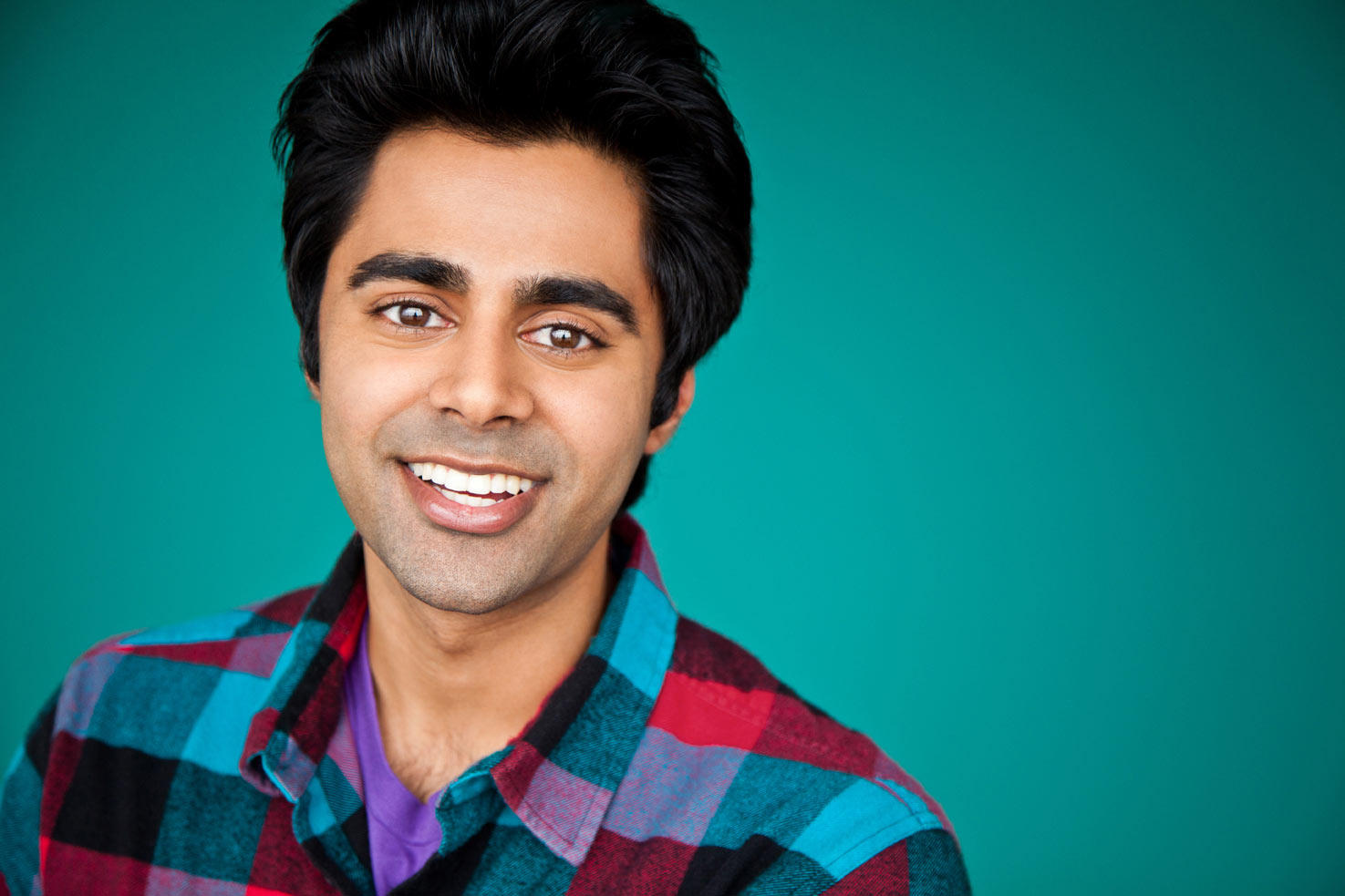 Hasan Minhaj became the first Muslim to host the White House Correspondents’ Dinner. If you are unfamiliar with the annual affair, let’s just sum it up by calling it the biggest roast of the year. This is not an overestimation considering one gets to roast (and get roasted by) the most powerful man on Earth. Only this year, surprise-surprise, Donald J. Trump opted to be a no-show.

Roast: To humorously mock or humiliate someone with a well-timed joke, diss or comeback. (source: urbandictionary.com)

Nonetheless, Minhaj didn’t shy away from launching a tirade against the Commander-in-Chief. There were gems here and there, such as:

“Historically, the president usually performs at the correspondents’ dinner, but I think I speak for all of us when I say he’s done far too much bombing this month.”

Additionally, Minhaj didn’t hold back on attacking the President’s physical attributes, stating that the President had been roasted all his life (referring to his deep orange skin colour).

Minhaj’s performance was critically commended but received a lukewarm response from the crowd. This was partially due to the relatively low-key listing of this year’s event in the absence of the President, Vice President and nearly all important members of his cabinet. There were some jokes which fell flat, which can be forgiven considering Minhaj’s young outsider-looking-in comic sensibilities.

On the other hand, there were some jokes that were outright hilarious yet received groans from the crowd, and understandably so:

“Jeff Sessions couldn’t be here tonight. He was busy doing a pre–Civil War reenactment. On his R.S.V.P., he just wrote, ‘No,’ which happens to be his second favorite n-word.”

All in all, the event should serve as a small PR leap for the South Asian-Muslim community considering the months of hatred that have been spewed at the community by the Trumpster.