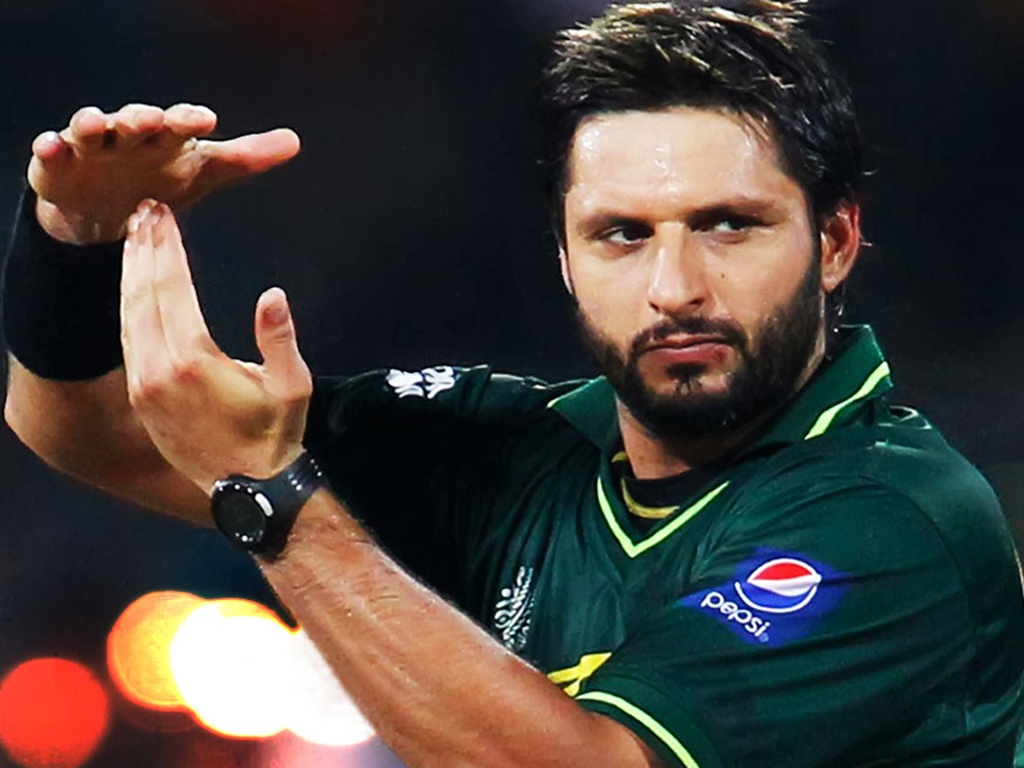 Shahid Afridi bid farewell to international cricket last month with little to no response from the cricket community: there were literally no tributes on CricInfo and the wider international media. This may have seemed like a surprise for the average Pakistani living within the Afridi bubble, but there are five good reasons why the world is largely indifferent to Afridi’s goodbye.

1. Stats. All good cricket experts place a lot of weightage on stats. Whereas Afridi’s aggregates are impressive (not so impressive when you consider the fact that he has been playing cricket since the second world war), Afridi’s averages are quite ordinary. An ODI average of 23 and a T20 average of 18 are nothing to write home about. And although Afridi was a decent bowler for atleast 1/3rd of his cricketing career, it still does not place him amongst the game’s finest.

2. His previous 45 retirements. Face it: we’ve seen the Afridi retirement news so many times that it clearly means very little now – even for us Pakistanis. The guy has retired for the craziest reasons. Not getting due credit? Retirement. Not performing well? Retirement. Cousin’s wedding in FATA? Retirement. Okay, well you get the idea.

3. The T20 guys. If Shahid Afridi had genuinely retired in 2010, the world might still have credited him for being truly one of a kind. The fact is, the development of T20 cricket has introduced us to so many monsters (old and new) that Afridi’s blistering exploits with the bat look quite ordinary. Not only does this new lot have crazy strike rates like Afridi, but they actually score runs as well. Think T20 Gayle, De Villiers, Maxwell, yeah, we know.

4. Not good enough for long enough with the ball. For a good two to three years, Afridi was one of the most lethal spinners in limited over cricket. At one point, Afridi’s reputation as a spinner had increased so much that a few observers felt he was in the team solely for his bowling. Unfortunately, the willy leg spinner phase just did not last long enough to leave an impression.