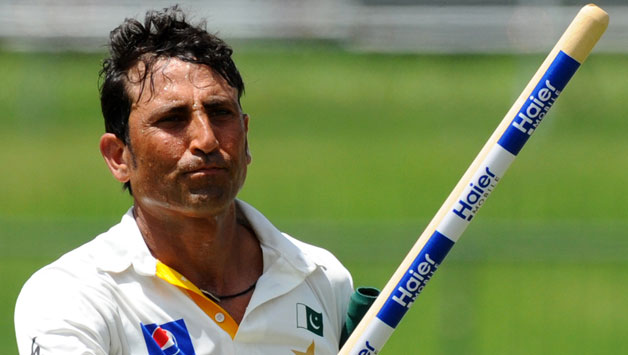 Regardless of reports which state otherwise, Younis Khan has decided to hang his boots from international cricket for good. A veteran of 116 test matches, Younis informed the PCB that the current cricket series would be his last. In tribute to his contributions to Pakistan cricket, we come up with the Good, the Bad and Ugly of Khan’s career.