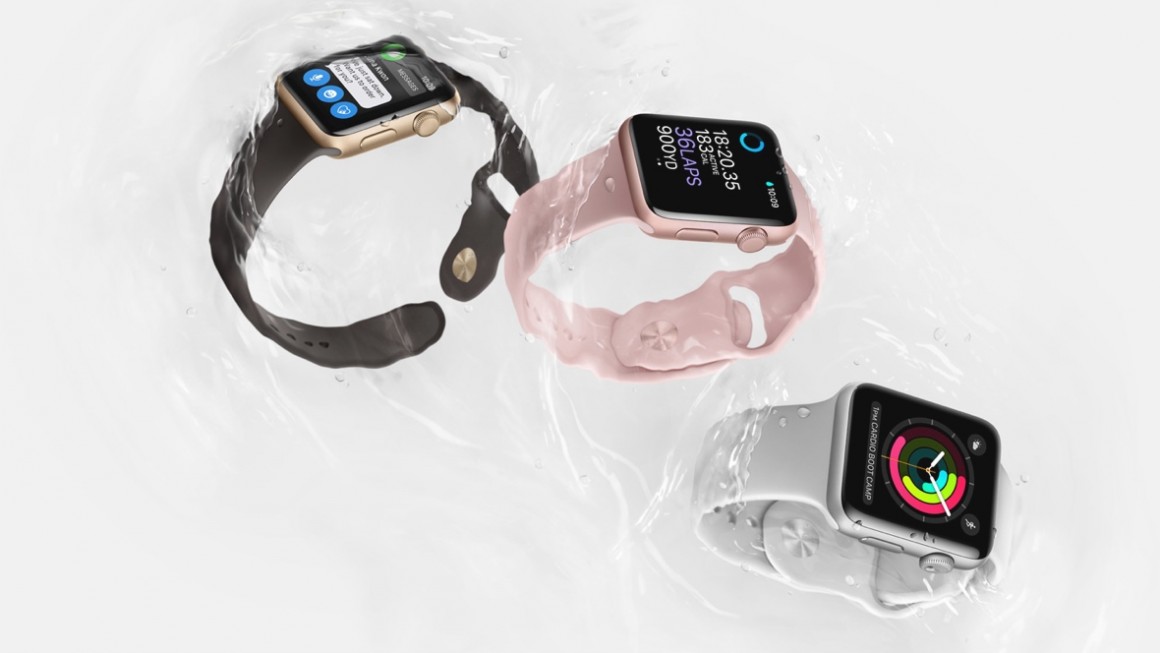 The Apple Watch Series 2 hit the market in September amidst much fanfare. Expectations were generally gargantuan, considering the impact of the much improved Series 1 the previous year. The very first Apple Watch, or the Apple Watch, was a disappointment. With limited functionality and groggy performance, the watch did not offer us a glimpse into the future that we had expected. That changed with the Series 1 – and expectations were great for the Series 2.

The Apple Watch 2 offered three main hardware changes as compared to the earlier models. Firstly, there was the internal built-in GPS function. This primarily meant that you no longer need an iPhone to keep an accurate track of your running and travelling and thereby gave you more freedom in terms of being aware of your physical activities. Secondly, there was the S2 dual-core processor, twice as fast as it’s predecessor. The new engine does will in removing the jittery graphical interface and other performance issues which plagued the earlier models. Thirdly, there is the much improved water-resistance rating – providing protection for up to 50 meters. This is not only impressive, but bordering on absurd when you take into fact that the original Apple Watch was not meant to go below 1.5 meters.

The Series 2 is a damn good product – and there’s a reason it has become the top-selling wearable of the last year. The most impressive functionality of the watch lies in the domain of health and fitness. Whether you have the new Nike Apple Watch or just the regular one, this is a fantastic product for making sense of your daily schedule and fitness regime. Many who buy this watch will develop a newfound fitness program if they do not have one already, but it will be up to them to sustain it when the charm of their Apple Watch fades away.

The watch also has wonderful apps to achieve certain goals, be it your daily prayers, your eating habits,daily steps or an array of programmable life goals that you have in mind.

While there were a fair number of people who kept their Garmin and Fit bit handy alongside the first Apple Watch, you will not be needing an extra fitness gadget this time as Apple has worked diligently in improving the watch this time.

However, we must warn you about the accuracy of the Heart Rate monitor, which still is not up-to the mark as compared to other wearable products offered by competitors.

The Not So Good

The prices, of course, may be as much as double the US rates here in Pakistan. So unless you have an uncle willing to bring it to your from Texas on your next visit here, we suggest an alternative product for your fitness needs.

And let’s face it, despite all of the qualities mentioned earlier, that is just too damn high a base price for a product that…well does some cool little things. While this hasn’t stopped people from buying the watch, it has received a fair deal of criticism from the tech community.

Another downside of the product is the menu. While the overall functionality and user friendliness of the watch has increased thanks to some near GUI tweaks and a processor upgrade, the overall maneuverability of the menu is still a hassle to the watch replacing your iPhone by any standard (for checking your text messages and other details). New users will bite into the novelty of having a new product to check their e-mails and send voice messages, but a majority find themselves turning towards their phone within a couple of months for obvious reasons.

The Apple Watch Series 2 is a genuinely good product. What it isn’t is something worth 370 dollars. However, if you have those piggy bank reserves ready to be used while the exchange rates are favourable, we wouldn’t blame you for wanting one.