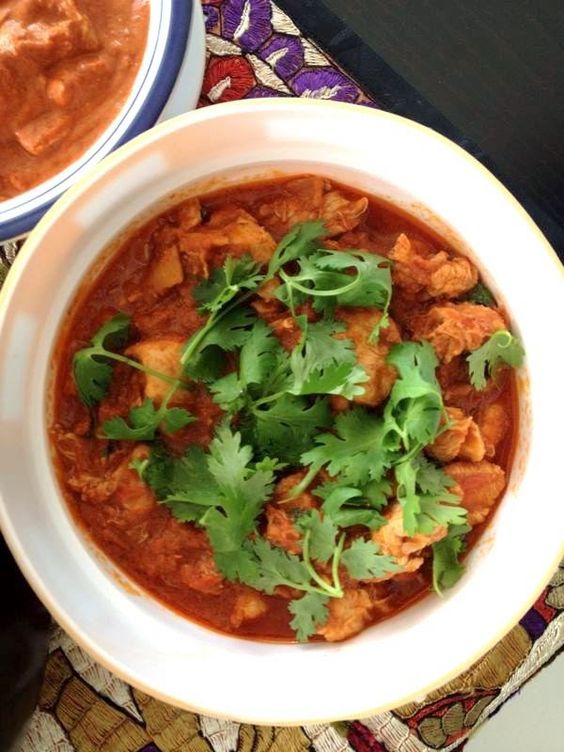 The trend of dining out and take-away has been rising for the past few years and now it is quite the norm so to say! While previously dinners were the oddity rather than the norm, it is now the other way around.

In the absence of other forms of amusement, food has literally become the main source of entertainment in itself for Pakistanis, where hanging out is synonymous for eating!

Before beginning on this delightful journey of identifying the best dishes in Pakistan – and there are many believe me; I’d like to point out that Pakistan is an odd mixture of states, where on one hand our agriculture sector is producing world class fruits and vegetables, on the other hand, a large portion of our population suffers from malnutrition.

According to a study by the World Food Program, nearly half of the children under 5 are stunted, that is to say they are short for their age, and about a quarter of them are suffering from stunted growth  at as young as 6 months!

I will just leave this here to remind you all to stop wasting copious amounts of food on occasions such as wedding events where plates are piled high with quantities impossible to ingest and then just thrown out.

Jumping back to our lip smacking topic, take a look below at the most delicious food items you can come across, only in Pakistan!

Perhaps the food is the reason Punjabis are stereotyped to be broad and solid physically?

If you want to go for an all-around Punjabi dining experience, lassi can never be left out!

This smooth and creamy, yogurt based refreshment, is proudly acclaimed to be the pride and joy of Punjabi cuisine. Traditionally, it is served in either clay pots or tall steel glasses, and is known for its cooling properties.

Owing to fresh effect, lassi is consumed extensively during the hot and sweltering summer months.

Another favorite! This particular dish has a really strong gaoun (village) vibe and rightly so – Sarson ka Saag and Makkai ki roti taste best when made following the traditional recipe.

The combination is a sensation in itself which is chock-full of simple, savory and rustic flavors. It makes you want to lie down on a charpoye and sleep in the shade of a large tree with a cool breeze flowing. Truly amazing!

Sindhis have some truly mouth-watering dishes as part of their traditional cuisine. While much of Sindhi population is still seeped in the old feudal system, their food is flying free for sure.

Karhi chawal is the signature dish of Sindh. Over time, people have developed variations more in keeping with their own tastes such as some households will always serve karhi with pakoras in it too!

It may sound odd, but the result is so delicious it will leave you dreaming for more.

Karhi is usually served with steamed rice, and is a local delicacy you definitely should try!

Daal Pakwan is another favorite amongst Sindhi cuisines. It is one of the most celebrated dishes that are served for breakfast. Eat it once and you’ll never forget it – that’s for sure!

The taste of this particular dish becomes even more delightful when eaten together with lemon and mint-coriander chutney.

Balochistan is recognized for its rugged climate as well as its signature dishes including Sajji/Dumpukht and Namkeen Gosht.

These dishes have gained particular fame, enough that they are now found all over Pakistan – for the original authentic taste, however, you’ll definitely need to visit our beautiful Balochistan, our diamond in the rough!

Khyber PakhtunKhwa is predominantly occupied by the lovingly enthusiastic Pakhtuns. Their favored dishes include rice dishes and kebabs. Lamb is particularly favored – more so than in any other province of Pakistan.

Kabuli Pulao is one dish that everyone knows about!

It’s unique taste mixing sweet and savory is truly a treat for the tastebuds.

Kabuli Pulao is also the national dish of Afghanistan, which is a must try!