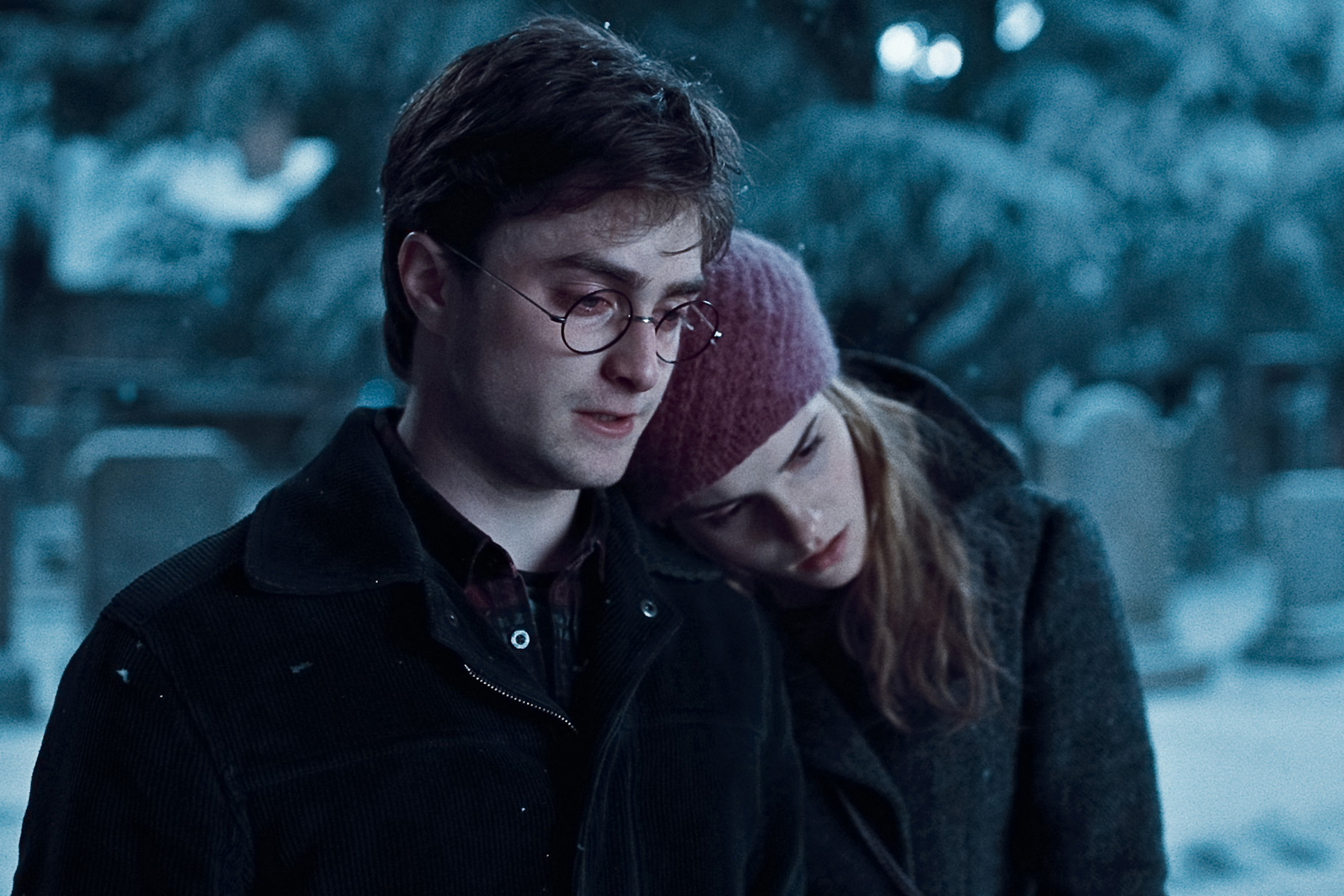 I’m from the generation who grew up with Harry Potter. I was nine when I read the first book, seventeen (just like Harry was) when the last book came out. We were the generation who waited eagerly for the next installment to come out, standing in lines to get our hands on the latest editions and making Harry Potter references was (and still is) the way we conversed – it had always been a magical experience. Finishing Harry Potter and the Deathly Hallows felt like the end of an era; a void had been left empty but we had gotten something far more infinite in return.
With the last book, I bid farewell to that world, invented my own reality about what would happen to the characters and truly believed, like the last line of the Deathly Hallows promised that ‘all was well.’ Then came the release of the play, the eight installment of the Harry Potter series. Like many others, I was unsure. I didn’t wait in line to buy it and only after debating for three days after it’s release did I actually make the effort to get myself a copy. And it was bittersweet.

Harry Potter and the Cursed Child is a play, its NOT a novel. And that’s probably where the greatest disconnect lies. The style, the form and even the characters lack the feel of the series we’ve grown up with and loved and you realize that within reading the first few scenes. The best way to get through the entire play is to just accept that this an entirely different entity than the original series. As far as plays go though, it’s well-written, comprehensive and witty and as someone who has only read a handful of plays and never had too much partiality towards them, I couldn’t put this one down.

The plot leaves a lot to be desired and makes you question a lot of things. Concepts such as love, time, mortality, friendship and sacrifice are spoken about here but they aren’t grappled with the same intensity and magic as in the original series. JK Rowling’s own lack of input in this is tangible and, to be honest, a little frightening.

The characters aren’t the characters we’re accustomed to; they’re older, much older than us and their predicaments aren’t the ones we’re used to reading about. They’re married, have children, are struggling with their careers and worst of all, they’re not central to the plot. The Harry, Ron and Hermione we see don’t really gel well with the idea of what most of us had conceived them to be. That being said, it also drives home the fact that we’ve come a long way from the Harry Potter era and that life isn’t always all hunky-dory – it has its ups and downs and ultimately, it does have a way of making things look up.

Read it if you’ve been an avid Harry Potter fan and really want to know how this play pans out. But best to do it without any expectations and knowing that this is completely independent of the series that have been ingrained in us. Better yet, if you can manage to see the play itself, that might make for a better experience.

To Queen Rowling: please don’t write any other extensions of the series. Let the magic live on itself.