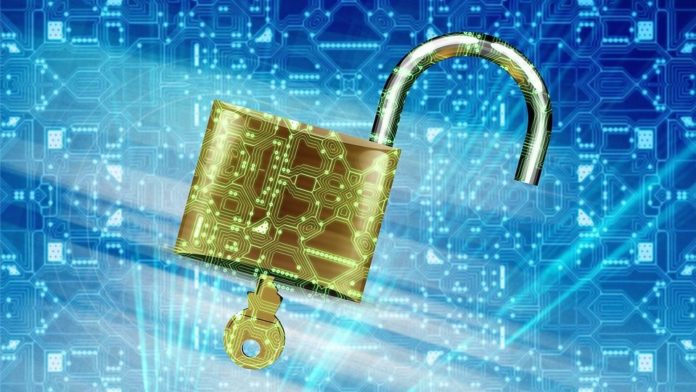 We all expect to have our private matters kept away from the prying eyes of strangers. Recent years have seen a flurry of wild reports on the grapevine, from federal agencies spying on telephonic conversations to personal data being stolen from the cloud and used for unintended means. As far fetched as they may seem to the average personal internet user, many of them are true.

The gravity of the situation truly came to light in 2017 when the US Congress and Senate approved the decision to remove privacy protection for internet users. This was no doubt backed by corporate powerhouses looking to sell and buy data. USA, the land of dreams, fell prey to prying and spying, and was criticized by many for selling out the privacy of its own citizens.

In the thick of things: Telcos

Telecommunication companies, or telcos, are right at the center of the storm. Increasingly under scrutiny due to the rapid increase in cellular users, these companies actively trade-off between the multipolar attraction of user privacy, revenues off data sharing, and network exploitation.

Verizon is one of four cellular service providers who have agreed to halt the selling of user location to data brokers.  This is a direct result of increasing pressure from regulators to protect cell phone users.

However, regardless of the role that Telcos eventually adopt, users too are adopting safe measures for the protection of their data. The data security market is expected to be worth $22.85 billion by 2020. As for today, there are an array of commercial off-the-shelf (COTS) and personalised solutions to the classic problems of privacy.

With this in mind, we thought it would pertinent to give a 101 of the most popular option; one that helps create a virtual bubble to protect our privacy from prying eyes.

VPNs are rapidly gaining popularity with both corporations and individuals.

In other words, it allows an individual / firm to protect their identity, and data, from unauthorized users online.

Given all the benefits of VPNs, it does come to mind that the setting up and running of a VPN would be a complicated process. Surprisingly, with the help of COTS solutions, it is as simple as typing in a password and username. VPNs work on the basis of protocols that are constantly being upgraded and improved. The most common are:

PPTP stands for Point to Point Tunneling Protocol and has been around since the 1990s. PPTP works by encapsulating the data pocket rather than encrypting the information. This particular system owes its popularity to its adaptability towards almost every operating system. With the advent of stronger and more secure protocols, the credibility of PPTP has been called into question. It is still a strong VPN, just not the most secure option available.

L2TP and IPsec are actually two different protocols that are often used in combination. This is because pairing the two adds their most coveted properties together to form a reinforced security. L2TP is unable to encrypt data so it generates a secure tunnel, while simultaneously IPsec takes charge of encryption channel security as well as data integrity to ensure that the channel of communication remains uncompromised.

Open VPN has gained immense popularity. This is largely due to the fact that it is freely available and thus the cost factor, which might otherwise weigh heavily, is completely eradicated.

Data protection can be expensive: most good data privacy services cost a good deal of money. Here are some tips to make sure you get the most bang for your buck.

VPNs have multitudes of benefits that have been mentioned above. However, like every other thing, they also have disadvantages.

In the grand scheme of things, many individuals consider the loss of their data inconsequential: “what would anyone achieve by accessing our personal information?” Despite the growth of the privacy industry, this fatal error is not so uncommon. Businesses, on the other hand, with decades of lessons learned behind them, are unlikely to make the same mistake. 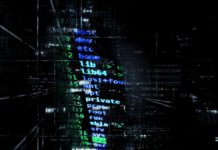 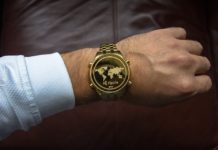