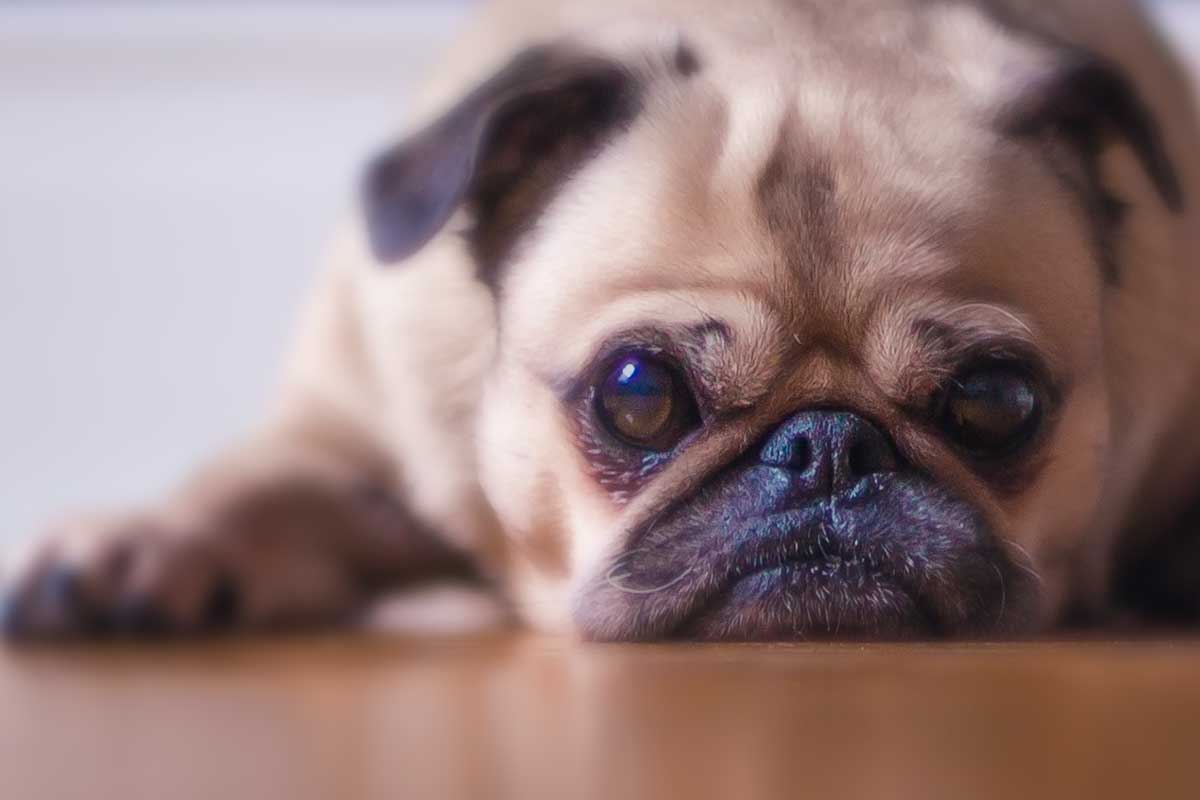 We can still see Gandhi crossing the road with a walking stick in the midst of hustling traffic at Union Square nearby Broadway. Somewhere around Park Lane in London, an eighteen-foot tall Duke of Wellington rises above the street lights, albeit nude, yet in complete harmony with the urban scenario. Similarly, a turn onto Multan Road from the canal bank and on a pleasant afternoon you should inevitably stumble upon a donkey lynched mercilessly by the burden of it’s cart, hanging in the air as does a can of sardines scaled against a half kilogram weight stone. It is befitting monument amid the circumstances.

Animal rights and protection, if the emergence of NGO’s are to be deemed the sole indicator, is globally accepted as a most relevant and alarming issue, alongside ones such as the rapid decrease in liquid funds flowing into terrorist camps. Not even the ground-breaking events in Egypt were seen as a matter of a greater distress – and in case you are curious, global warming is so two thousand-and-one.

Nonetheless, in our country, animal rights get little focus in the areas where it lies in a dire strait. There are a number of local NGOs working for the protection of domesticated and working animals, but with the sum of funds and media attention they receive, it is ambitious to expect much more of them than to print a thousand copies of a sketch depicting a farmer hitting a horse. And that is before the problem of putting it up on the roads arises. The Parks & Horticulture Authority (PHA) doesn’t let a leaf lie idle on a steel scaffolding without holding it’s mother tree accountable against charges for the indirect and unlawful advertising of it’s respective genus.

To the minds of the middle-class and upper-middle class, which most middle class men become while reading newspapers, it may seem that all is not lost: there is the revolutionarily weekly article printed in one periodical or another about a man being condemned by local police for stacking a donkey into a carry wagon; about the strict high quality alfalfa clover and alfalfa diet of the stallions and mares at the Lahore Polo Club; about a doctor performing the first  dog-to-dog kidney transplant and whatever else the art of filling papers in a daily requires one to write.  There remains, however, much to be done on the field in terms of the people who cause the most harm: the lower class workers.

Parveen Shakir, a 60 year old widow, is crying mercy after her cat, Dodo, a 2 year old white Persian, went missing a week back. She plunks herself in front of Pearl Continental at Mall Road, while her gardener cum ‘jock who can do anything for an extra hundred rupees’ stands on a ladder and clips a photo of the cat wit with physical characteristics stapled onto an old Poplar tree alongside the Mall Road. Parveen’s ripe old age and condition significantly attest the fact that in a city like ours, she has a greater chance of running into the abominable snow man than finding her cat – Unless, of course, she comes home and finds the cat sipping on a cup of Cappuccino with a cigar in it’s face, ‘I love ya too much to leave ya’. The principles and ethics of animal ownership, conduct and their place as a part of society are simply not registered in the cognizance of the average Lahore citizen.

The fault has to be divided in some share, however, with the animals themselves. In 2009, the Public Health Department exterminated 16,500 stray dogs through poisoning or gunshot. It was in response to a growing outcry in regards to public safety as the dogs were deemed dangerous for children and local residents. Perceptibly, it seems that it has become an obligation for all canines to be of a noble breed, know the identities of their parents and siblings, and possess a loving disposition. However the fact that you are ten times more likely bump into a petty thief rather than a stray dog reeking blood does make one speculate why similar treatment isn’t dished out to the other violators of the law. Darwin’s notion of the survival of the fittest works in mysterious ways, ironically quite like God.

Until there are people who find Dodo and muse over the possible origins of the cat, rather than exultantly roll up two slot-machine lemons behind their eyebrows, a lot of work remains to be done. Perhaps a stately visit from the WWF mascot, Macco the Panda, would be a sufficient step forward?

The problem is, that in a nation in which every aspect of human life lies placidly in state of emergency, animal rights still have a long way down Marlow’s hierarchy of needs. ‘Either I put food in my kid’s stomach, or I take care of my donkey’s calves’, says Anwar Ali, a stork cum donkey owner.  It is still heartrending, that in a society engulfed by a religion which teaches love for all flora and fauna we see people of such disposition towards the mute, and tragic, that some of us can do no better than make a mockery of it – pity on us.