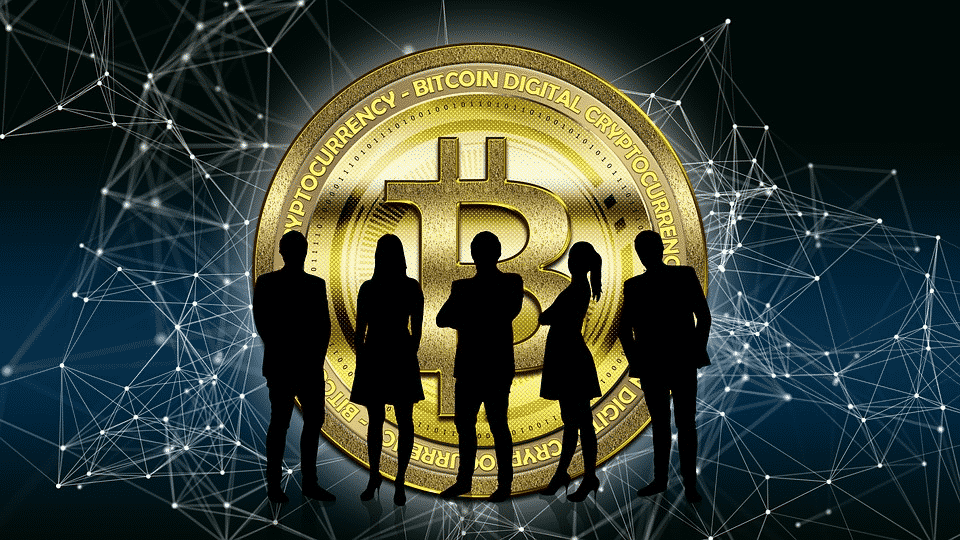 Crypto currency and cryptocurrency markets have carved a considerable niche for themselves in the investment world. The second half of 2017 saw a major boom in market capitalizations of virtually all major cryptocurrencies and attracted millions of investors flocked towards the budding technology.

Today, there is no dearth of quotes about blockchain technology; the field is a part of the main stream conscience. Investors, advisors, developers and blockchain entrepreneurs are outspoken throughout social media (Reddit and Twitter being their favourite haunts) and participate at annual conferences such as BlockCon, where a veritable wealth of insight is passed on to the crypto-community.

With that said, let us look at some of the more notable statements to come out of the space in recent years.

It All Began With Bitcoin

Awareness of the origins of blockchain technology has not really scattered the social consciousness in Pakistan and India. However, there are plenty of resources available online and in libraries pretty much anywhere on earth. No article about crypto market can be truly complete without the pioneering and mysterious Satoshi Nakamoto’s mention. A summative abstract from his paper has been given below, which covers the gist of the currency:

“A purely peer-to-peer version of electronic cash would allow online payments to be sent directly from one party to another without going through a financial institution.”

Perhaps no other quote has proved so seminal in the raw appeal of cryptocurrencies: the ability to undertake financial transactions ‘without going through a financial institution’ immediately sparked interest in cyberspace groups and social scientists that were bewildered by the present economic structure of the world. The reasons for such emotions were also widely known: the 2007-08 financial crisis had a lasting impact on the fortunes of the world and the economic arrangements that binded them.

Trace Mayer J.D., a leading expert on bitcoin and gold, elaborated on Satoshi Nakamoto’s seminar White Paper with the implications of bitcoin (and the blockchain technology powering it) on our immediate everyday lives.

“Instant transactions, no waiting for checks to clear, no chargebacks (merchants will like this), no account freezes (look out Paypal), no international wire transfer fee, no fees of any kind, no minimum balance, no maximum balance, worldwide access, always open, no waiting for business hours to make transactions, no waiting for an account to be approved before transacting, open an account in a few seconds, as easy as email, no bank account needed, extremely poor people can use it, extremely wealthy people can use it, no printing press, no hyperinflation, no debt limit votes, no bank bailouts, completely voluntary. This sounds like the best payment system in the world!”

The above quote puts into perspective just about everything the early proponents of the blockchain movement believed in. Erin Schmidt, then the CEO of Google was one of the first bigtime tech players to believe in the technology’s potential:

“Bitcoin is a remarkable cryptographic achievement, and the ability to create something that is not duplicable in the digital world has enormous value.”

Bitcoin has not only appealed to geeks and nerds. The notion has also appealed to the likes of Leon Luow, a Nobel Peace Prize nominee, who has gone on record to state:

“Every informed person needs to know about Bitcoin because it might be one of the world’s most important development.”

The world soon realised what techies had known every since Santoshi’s paper came out in 2007: that bitcoin was just the tip of the iceberg. The real reason to be excited about, as it being apparent, was the imminent potential and scalability of blockchain technology in virtually all aspects of life.

“BlockChain is the tech. Bitcoin is merely the first mainstream manifestation of its potential.”

The rapid increase in market capitalization of numerous initial coin offerings (ICOs) was  indicative of escalating investor confidence in the blockchain sphere as a whole. Research on the various applications of blockchain technology, from the healthcare industry to the insurance industry, has been taking place intensively since the past three years. Perhaps no one has exemplified this excitement more than Ethereum founder Vitalik Buterin:

The Future of Crypto

Not everyone has jumped aboard the crypto-ship, however. Many notable techspace personalities have kept their distance from the space. One notable example is  Jeffrey Gundlach, DoubleLine Capital CEO and Chief Investment Officer:

“Maybe I’m just too old, but I’m going to let this mania go on without me.”

Names such as Warren Buffet have called blockchain technology “a mirage” whereas Al Gore has on several occassions raised his concern over the need for regulation and oversight of the cryptocurrency space.

These lacklustre views about cryptocurrency and blockchain technology were strengthened with the market crash in late 2017 –  early 2018. Nouriel Roubini, the famous economist who is famously known as ‘Dr. Doom’, had this to say about the looming fate of bitcoin and other cryptocurrencies:

As expected Bitcoin now crashes below $6000. Now the $5K handle is reached.  And the US Congressional Hearing on Crypto-Scams is still a day away. HODL nuts will hold their melting Bitcoins all the way down to ZERO while scammers and whales dump and run…

Needless to say, Mr. Roubini is not a big fan of the technology, having calling it ‘the biggest bubble in history’.

Every major development has attracted speculation and controversy. The internet for instance, was scorned by many until its true potential applications came to light. Similarly, the first movers into the cryptospace were understandably what the larger society refers to as ‘techies’ or ‘nerds’, which led to it being labelled,“It’s gold for nerds!” earlier on by the likes of Stephen Colbert. Today, however, the space is equally accessible to a wide array of stakeholders, each their own hopes and interest – exactly what a development ecosystem requires to thrive.